What is the full form of JAVA ?

JAVA does not have any full form.

Java initially called Oak after an oak tree that stood outside Gosling's (lead developer of JAVA) office and later renamed as Java because 'Oak' was a name already used by an older language.
The name 'Java' is taken from a list of random words and is based on the famous coffee bean of Java Island. Java basically is a type of coffee, which the developers were drinking while developing the language and thus they choose Java as the new name for the language. That’s why, the logo of the Java language is a cup of hot coffee.

How to read a string with spaces using scanf() in C ?

It is possible to read string with spaces (via scanf() function) by using ‘scanset’. 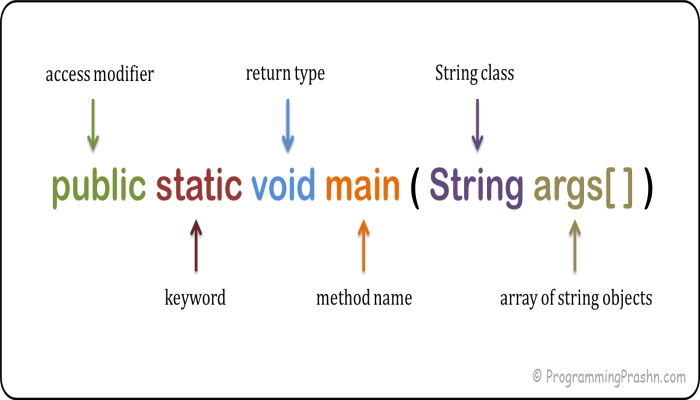 C-- is a compiler target language which is designed to simplify the work of implementing a compiler which produce high quality machine code.